After beginning his business career between college and business school as an entrepreneur in residential real estate, Paul Callahan was recruited to join the prestigious private partnership (at the time) Goldman Sachs & Co., in New York City.

Mr. Callahan‘s responsibilities at Goldman Sachs included a myriad of different areas, but he ultimately settled into the asset management division.

Monetarily lucrative, but feeling unfulfilled, Mr. Callahan returned to Harvard Business School at a transitional time for the institution. Entrepreneurship was becoming integrated within the academic world, technology was starting to be widely embraced and Harvard Business School was investigating its role regarding cross pollination with graduate schools within the university.

In 1996, with Wall Street and Harvard experience behind him (as a quadriplegic), Mr. Callahan was asked by the Board of Directors to lead a small, failing non-profit organization in Newport, Rhode Island, to which he applied for-profit principles and best business practices.

The organization, now known as Sail To Prevail, is the leading therapeutic sailing program for children and adults with disabilities in the USA, if not the world.

Simultaneously, Mr. Callahan competed and earned the right to represent the USA in the Paralympic Games for Sailing in 2000 in Sydney, Australia, and in 2012 in London/Weymouth, England.

During this time frame, Mr. Callahan continued his personal interest of investing in public equities, real estate and other capital ventures.

Mr. Callahan continues to serve as Chief Executive Officer of Sail To Prevail where the emphasis is shifting from introducing children with disabilities to the sport of sailing to further understand how this program has taught people to overcome adversity.

This pioneering effort is evolving – most notably, developing its collaboration with the Harvard University Varsity Sailing Team, with the ultimate intention of sharing these successful formulas through the most credible and efficient distribution channels. 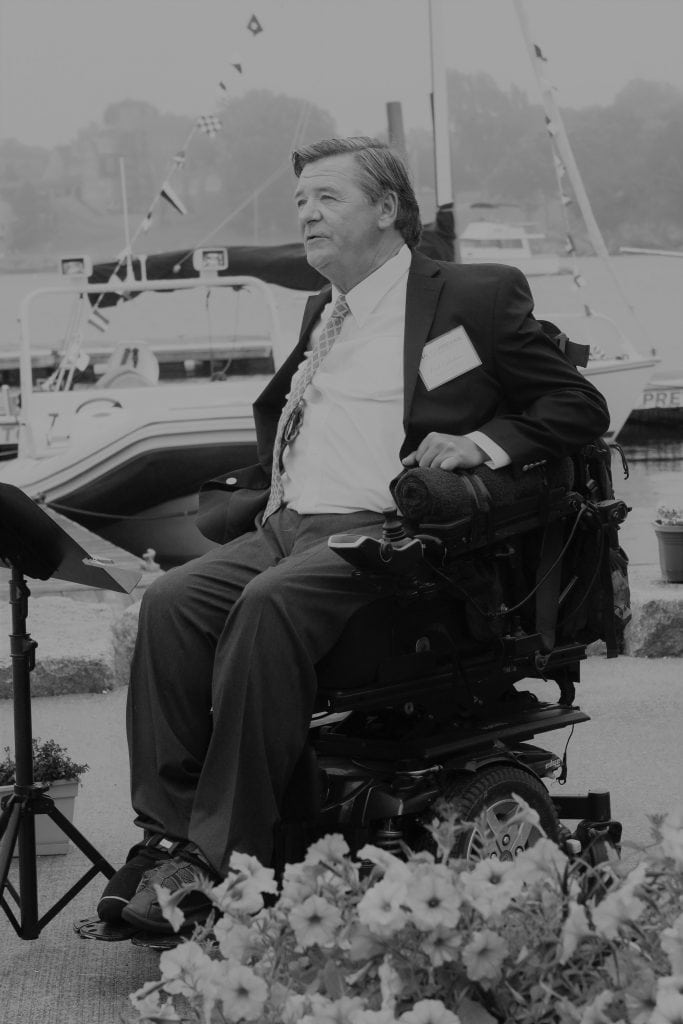