Born in Providence Rhode Island, Paul Callahan first made his mark as a scholar, student athlete and leader among his peers in high school. After attending both Catholic and public schools, Mr. Callahan then attended a preparatory school in the northeast, Pomfret School, before being accepted to Harvard College.

Mr. Callahan graduated from Harvard College in 1985 with a B.S. in Cultural Anthropology. He continued his academic career at Harvard Business School, graduated in 1992 with an MBA, and was awarded the Dean’s Award for overall excellence.

Mr. Callahan was trained and enjoyed a successful career at Goldman Sachs & Co., in New York City. Subsequently, he returned to Harvard Business School in the administration to work under the Dean’s tutelage on creating and expediting special projects as well as assisting in some aspects of external relations.

Near the turn of the decade, Mr. Callahan took over a dormant non-profit, Sail To Prevail, strongly believing in its mission but not the execution, which he subsequently remedied.  Sail To Prevail is a 501(c)(3) non-profit organization that teaches children and adults with disabilities to overcome adversity through the sport of sailing.  He has served as both Chairman of the Board and Chief Executive Officer; the latter remains his position today. 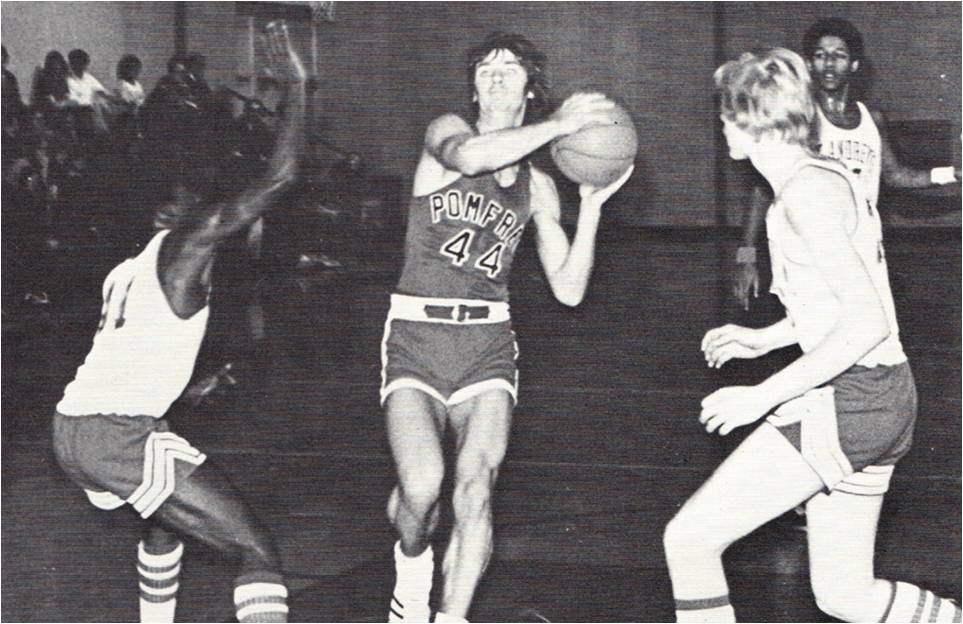